Awakening of Muslim Nation: Requirement of the Time

In modern age the dialogue between Islamic world and the Western countries over fundamental disagreements in worldviews has occurred quietly, behind the controversies. In the short term, whether Muslims find a voice in Western culture depends on the success they achieve in developing their ideas.WesternThinkers have opinion that Muslim countries and leadership should not fear globalization and should seek to benefit from all the means of progress in Some Islamic leaders do promote the goal of internationalization and globalization. But in modern age the designs have been circulating in the Islamic culture science, economics and wealth. In his opinion, Muslims world should be careful to protect themselves from the negative effects of this kind of expansion, remaining aware of the danger of being dissolved in the world and losing their identity .The significance and value of every scientific idea depend upon its practical value in life. In this article we throw light on the Western, s different way of attack on Muslim world .The lack of real Islamic leaderships, struggle for freedom and defenceom Muslim nation .The scientific and modern technic development of media war, armed attack on Muslim world the terms of terrorism, economics and wealth, electronic networks and individualized media has made new cultural pathways possible for enclave Muslims. After the Second-World-War, Western scholars have been discussing and studying various religions and publishing their findings. Imitating them, we also followed the same course and chose certain aspects of our holy religion as the subject of discussion and-debate about East and Weast culture .At least they make the policies to promot only Weastern objects and thought. 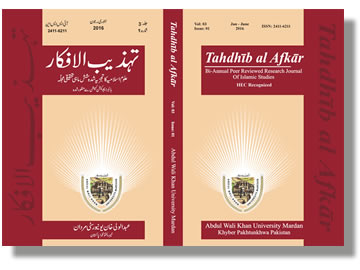